RM: I saw this article this morning in the LA Times: 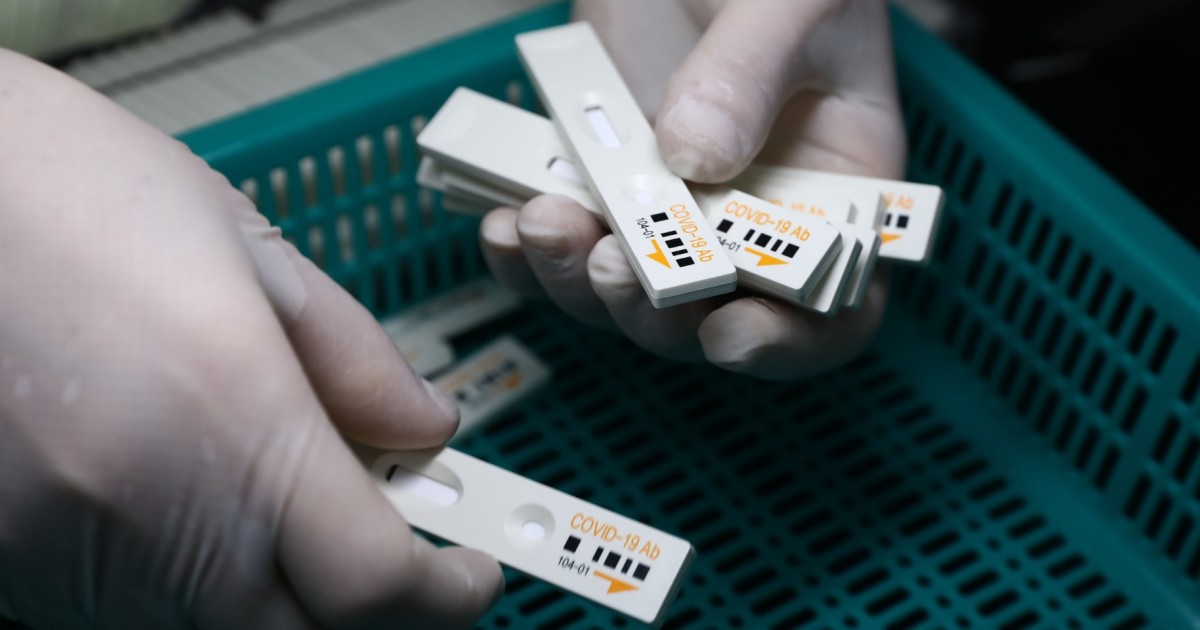 Op-Ed: President Trump is obsessed with Asia for all the wrong reasons

On COVID-19, South Korea and other Asian countries have outshone the United States. So why does Trump keep boasting about his response?

RM: I think it demonstrates some interesting things about how cooperative control works in human groups.

RM: Cooperative control occurs when control of some variable, such as the spread of COVID-19 through a population, depends on coordinated action by members of the population. Cooperative control is necessary in this case because no one person can control the spread of COVID-19. In order to control the spread of COVID-19 everyone (or nearly everyone) in the population has to behave in certain ways: staying home as much as possible (self-quarantine), when out of the home, maintain distance from other people, no touching, wear a facemask,submit to testing, quarantine if test is positive or there was contact with a person known to have tested positive, etc.

RM: A population willing to give up some individual control is needed because only such a population will heed the requests of leadership. But following such requests can create real conflict for the individual. For example, following the request to self quarantine creates a conflict with the individual’s desire to get out, be with people and make a living. But the competent leadership in S. Korea knew that such conflicts would arise and, as the article notes “…the government makes it easy to stay in by providing a “care package” that includes beautiful fresh produce, Spam (a treat in Korea), masks, hand sanitizer, instructions on how to dispose of garbage, a pep talk — and toilet paper, again regardless of citizenship status. A caseworker checks in twice a day”. Since the incompetent leadership in the US provided very little of this to those asked to self quarantine the result was a rather massive drive to end self-quarantine and get back to normal.

RM: Sometime ago I heard that S. Korea was interested in publishing Tim Carey’s and my book “Controlling People” in Korean. I don’t think this every happened but I do know that someone in S. Korea read the book and I can dream that, perhaps, it was a person with access to leadership who learned from it and that’s why their response to COVID-19 has gone so well.

It is also the case that Korea is more Confucian even than China. People collectively control perceptions of relative authority by means that have been given descriptive labels such as ‘status indicators’ and ‘deference to authority’. As part of this systems-level complex, they also control collective benefit with high gain. In systems concepts like ‘the American way of life’, individual benefit is controlled with higher gain and conflicts with collective benefit. This conflict is a prominent feature of the pandemic in the United States.

Thanks for the article and your analysis. Very interesting and informative.

However, the following ex post facto statement seems speculative: “RM: So far, the cooperative control in the US and S. Korea has gone exactly as a PCT analysis of the situation would have predicted.”

BN: It is also the case that Korea is more Confucian even than China. People collectively control perceptions of relative authority by means that have been given descriptive labels such as ‘status indicators’ and ‘deference to authority’.

RM: I think it’s more appropriate to say that people individually control a perception of relative authority so that the collective – the group of people who are all controlling for this variable - ends up “virtually” controlling the spread of COVID-19.

BN: As part of this systems-level complex, they also control collective benefit with high gain.

RM: Yes, I agree. Societies where most individuals are controlling for the benefit of the collective have done well in terms of taking individual action that results in virtual control of the spread of COVID-19.

BN: In systems concepts like ‘the American way of life’, individual benefit is controlled with higher gain and conflicts with collective benefit. This conflict is a prominent feature of the pandemic in the United States.

RM: I agree. I think one of our political parties has been particularly successful at promulgating this “capitalism red in tooth and claw” system concept as a goal. My midwestern liberalism leads me to believe (or hope) that most people in the US control for the “common good” as a system concept goal – at least to the extent that they can without having to do things that conflict with their other goals. But, unfortunately, a significant minority of the US population, filled with the passionate intensity of cult members, has bought into this ultimately socially destructive “individual freedom” meme.

RM: Things probably won’t get better until “the best” find all the conviction that they seem to lack and start teaching their children well. But take heart. Remember, the Danes used to be Vikings – violent marauders who’s idea of the common good was similar to that of the current Republican Party (“I’ve got mine and I’ll take yours too, if I can get it”). But the Danes are now a model of a civilized society. OK, it took a thousand years to get there. But they got there! It can be done.

RP: If you are interested in the Danes and how they developed to be “a model of a civilized society”, you might have a look at The Nordic Secret: A European Story of Beauty and Freedom by Lene Rachel Andersen and Tomas Bjorkman (Fri Tanke, 2017). Here are a few quotes to possibly tempt your interest:

“in 1830, the Nordics were among the poorest in Europe… from 1850 to 1950, Denmark, Norway, and Sweden consecutively climbed to the very top among the European economies; for each country it took just about 50 years…Finland…made it in just 30 years” (p. 24).

“high levels of trust. The global trust survey…puts all five Nordic countries above everybody else in Europe” (p. 28) and yet “the Scandinavian countries are extremely individualistic” (p. 30).

“What we are looking at is…some kind of Nordic secret unfolding…” (p. 27).

RP: In the book, the authors explain what the secret seems to be.

Thanks for the article and your analysis. Very interesting and informative.

RM: There was one other control theory related point that I forgot to make so I’ll make it here.

RM: One of the reasons some people are having a difficulty staying with the “program” – staying home, social distancing, wearing masks, etc – is that they are seeing reports that suggest that the pandemic is not all that bad; the number of cases and deaths is far lower than predicted. What they don’t get is that the state of the pandemic is the combined effect of the rate of spread if nothing were done (the disturbance) combined with the effect of the efforts to control that spread (staying home, social distancing, wearing masks, etc. Even though the efforts to control the spread of COVIS-19 in the US were far less effective than those in other countries (S. Korea, Denmark), they have apparently been good enough to convince some people that the pandemic is not as bad as predicted. Which is true but it’s because governments have been making efforts to control it. If people stopped these efforts now it would be like letting go of the mouse in my basic tracking task (
https://www.mindreadings.com/ControlDemo/BasicTrack.html); the spread of COVID-19 would return to it’s expected rate.

RP: However, the following ex post facto statement seems speculative: “RM: So far, the cooperative control in the US and S. Korea has gone exactly as a PCT analysis of the situation would have predicted.”

RM: I agree. My analysis was lass an analysis as just looking at the situation from a PCT perspective. Korea and Denmark were able to handle things pretty well without all the PCT terminology.